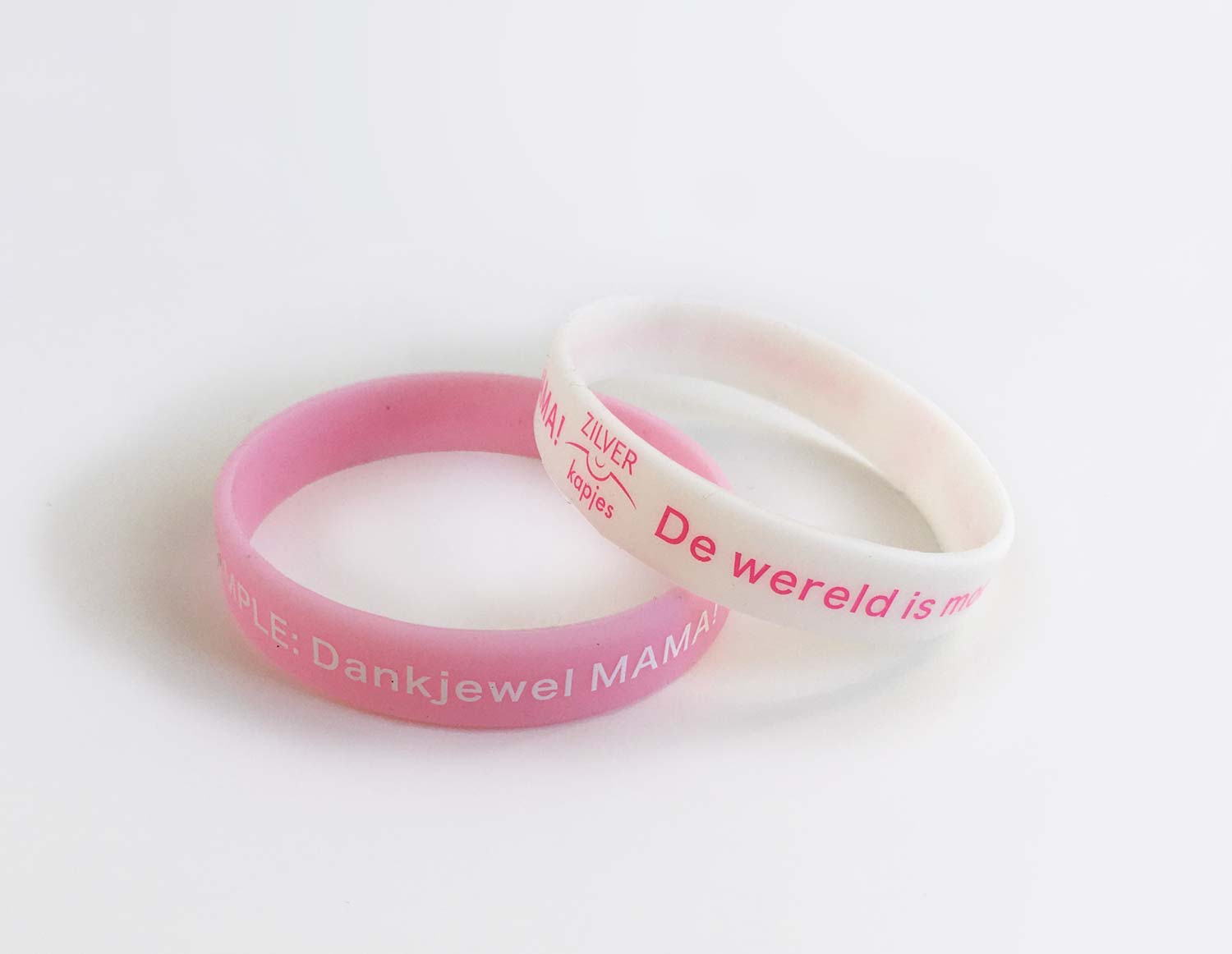 Ever heard of the phenomenon of ‘pregnancy dementia’? Also known as baby brains. It is like this; Recent scientific research has proven that women can suffer from temporary forgetfulness, impaired concentration and absence during pregnancy and for a long period afterwards. The lack of sleep and all the new things that come to new mothers do not help to stay sharp either. Don’t panic, it’s all part of it.

It is annoying, however, that the decline in cognitive functioning. This can also be quite difficult during the breastfeeding period; because which breast did you last offer your baby? Some mothers can feel it at the breast, but not everyone can, and for the production of milk it is important that you offer and alternate both breasts. But what if you forgot which breast it was next on four of the seven feedings and you overstimulate one side and the other starts producing significantly less milk. You want to prevent this.

Wristband as a reminder

Zilverkapjes.nl now comes with a practical solution. A wristband that helps you remember which breast you last gave to your baby. If you wear the wristband on the right, it is the breast you last presented and vice versa. There are two variants: a white wristband and a subtle pink wristband. Both give soft light in the dark so that you can easily see which breast may be offered during nighttime feedings or in a dimmed room. The white wristband reads “The world is beautiful with you”, the pink wristband is decorated with the text “Thank you mama”. Because dear mothers, you are doing a great job. Each and every one of you are power women who could use a helping hand in raising our next generation.

There are no reviews yet.